Pieces of concepts that do not fit, dreams that do not complement each other, differences that are not reconciled. Photographs of a here and a now, of places that do not look like others places, of lives that seek spaces in other paths and light in other roads, and that to do so they leave other lives and other dreams.

Sometimes a contact and sometimes an abyss, bridges that do not join, but also walls that do not grow, different realities that thrive in frontier deserts. 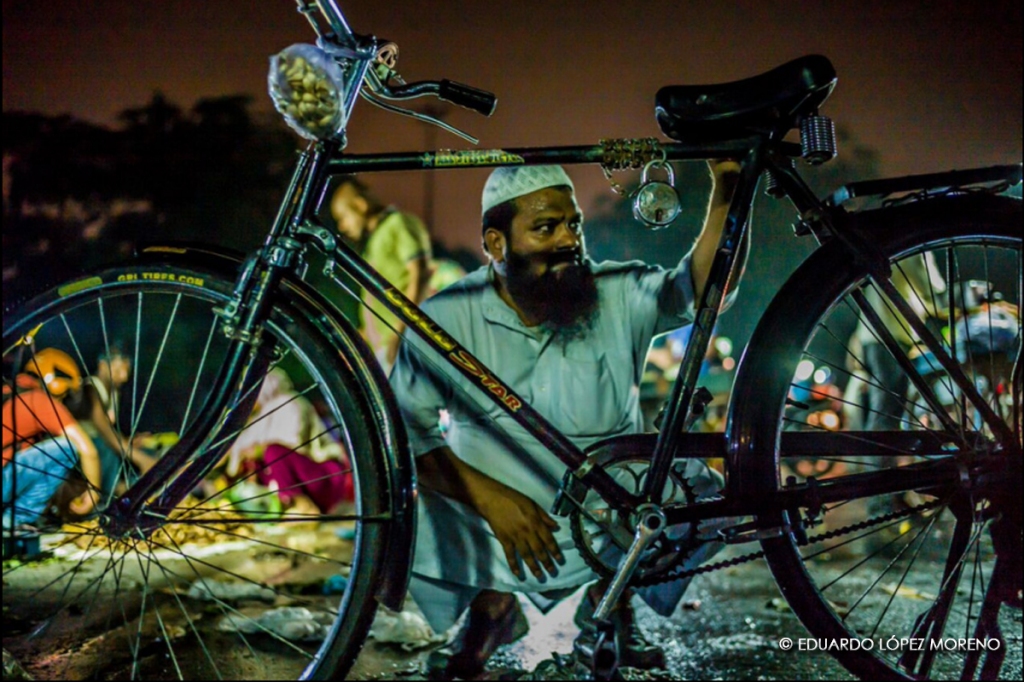 Encounters between strange and strange encounters that are uncertain, fluid, unfinished and unforeseen, almost always happen in the city of others. 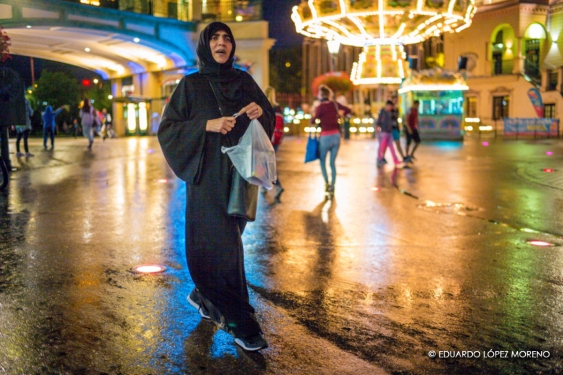