The streets are representations of trajectories, people, objects and places that together they recreate their own cartography, often alternative. 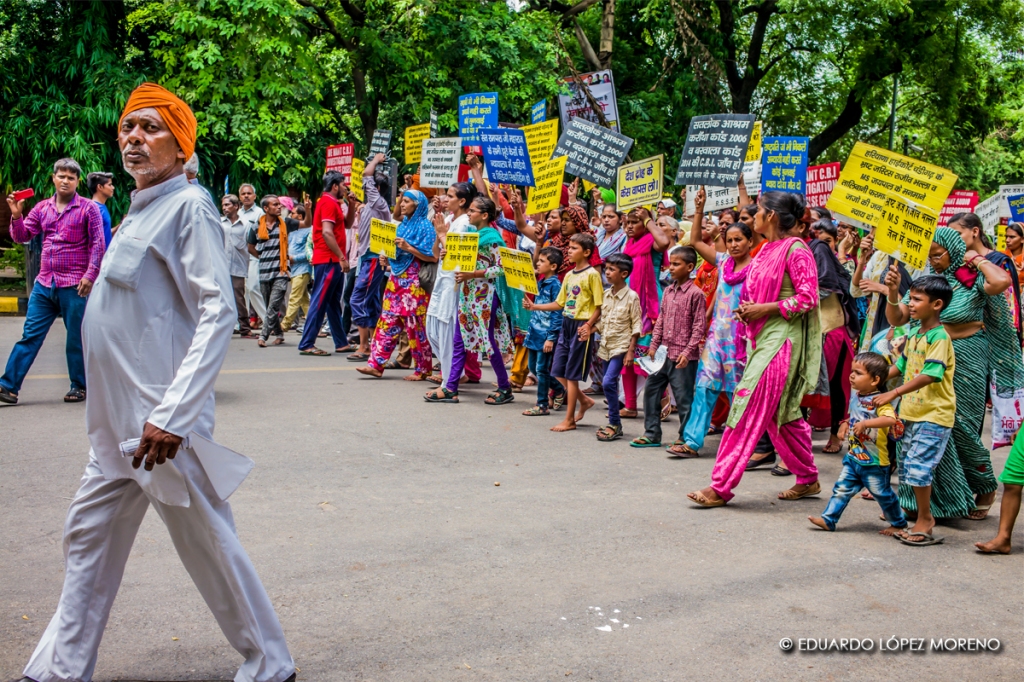 Live life with courage and sometimes fear, but not with resignation. Walk the streets in looking for an anticipated event that does not come and suddenly hear the noise of a shutter.

Conceive an image in the span of a presence that transits. Focus one a smile, a necklace or a look. Make room for the universe in an instant and guess the mystery of light that becomes metric.

Pilgrim through the streets wanting modify the how and the moment, try to change that part of destiny that makes us appear and disappear by the extremities of time.

Characters that move to the center and at the ends of the image. In places that are of all and none at the same time; living in the intersection of differences.