This project seeks to give voice and presence, through images, to people who are often spectral identities who live without answers to their questions. Their realities are not ephemeral, but only detached from our lives.

The project is a journey into the interior of the refugees’ space and life. It is an attempt to build an account without affection. These camps contain different stories that were born in different contexts and intersect in the common areas of these camps: markets, primary school and streets. These stories in their plurality create a certain connection, a new sense.

Refugee Camps are home today of more than 67 million forcibly displaced people worldwide. A population two times the size of the population of Northern Europe (without England) and despite this remains almost forgotten.

I want to present images that are the time of the people and also the people in their time. An invisible world. Refugees are defined for what they are not: inhabitants without citizenship; men and women without face and home; children without their own space and privacy. 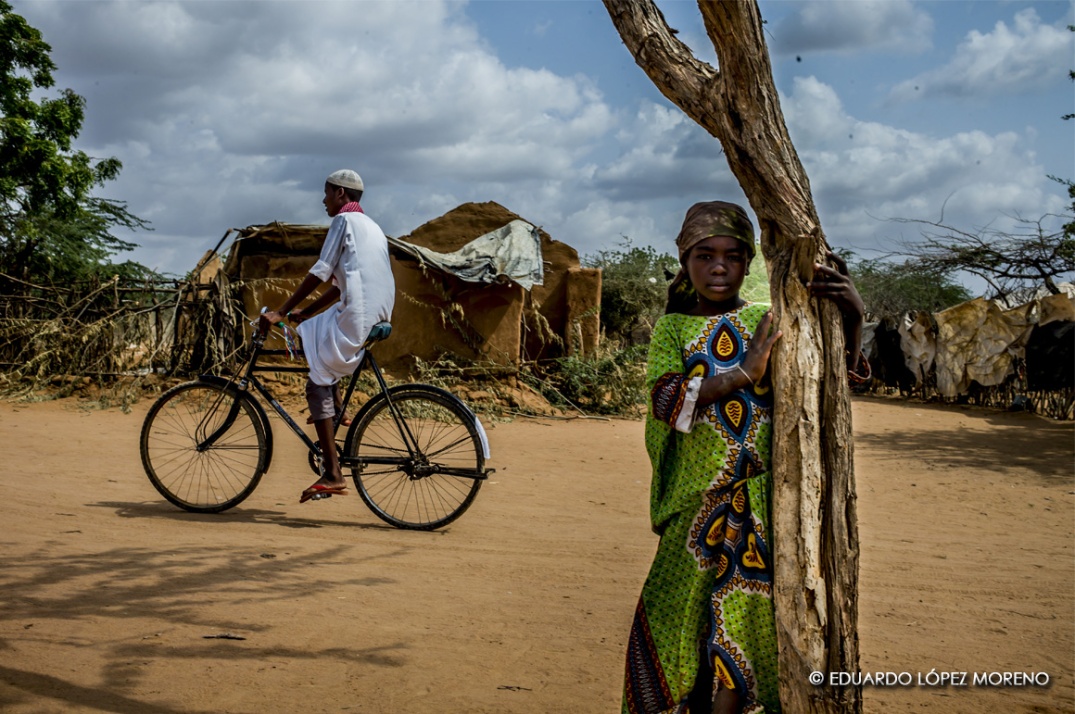 This is a testimony without performance of refugee camp areas and people. It is a visual archive of uses and customs, of ways of being and living. The strength of the social and cultural aspects of the subjects portrayed recreates new visual forms that end up reinterpreting our sense of place. Images that challenge us and invite to support those efforts of change and survival.

The photo images aim to reunite us with these common people, using a simple visual grammar that reveals the value of the everyday hidden life. 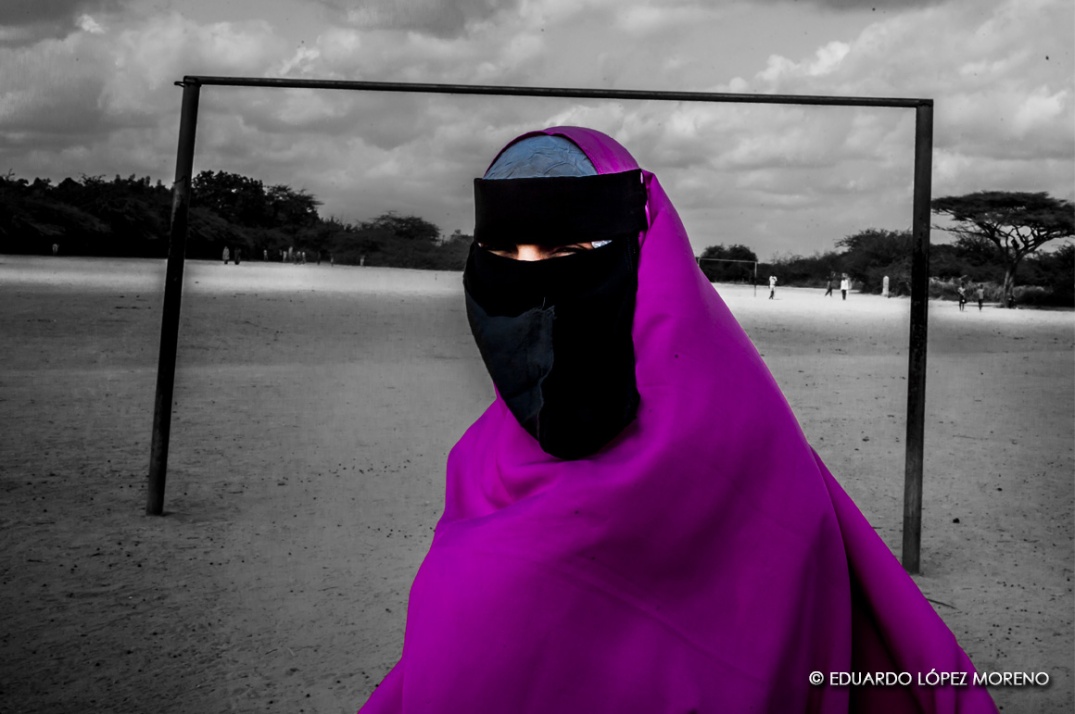 Refugees inhabit the centre of strange spaces. Something that belongs to them becomes nothing and themselves that are somebody become nobody. They often live in unsafe and risky places that paradoxically are safer than their homes. They arise more suspicions than certainties and more doubts than trust. The places where they live remind them constantly that they are strangers there. Invisible borders are continuously erected where they are and where they go. Still, with patience, they try to open a future in these walls and find their way in the labyrinths of the refugee camps.

The images presented here were taken to Somali refugees in Dadaab, camp in Kenya, one of the largest in the word with a population of 250,000, the size of a city like Nice in France, or Bari in Italy.

These pictures find difficult to recreate vanished homelands, defaulting memories and ocean waves that do not return. Yet, as deprived of words, as these pictures are, they still talk. They murmur sounds of hope like the shells from the sea where these Somalis used to live. The images tell us with compelling force about the efforts from nobody to become again somebody. We need to bring the ear closer to listen what they say.